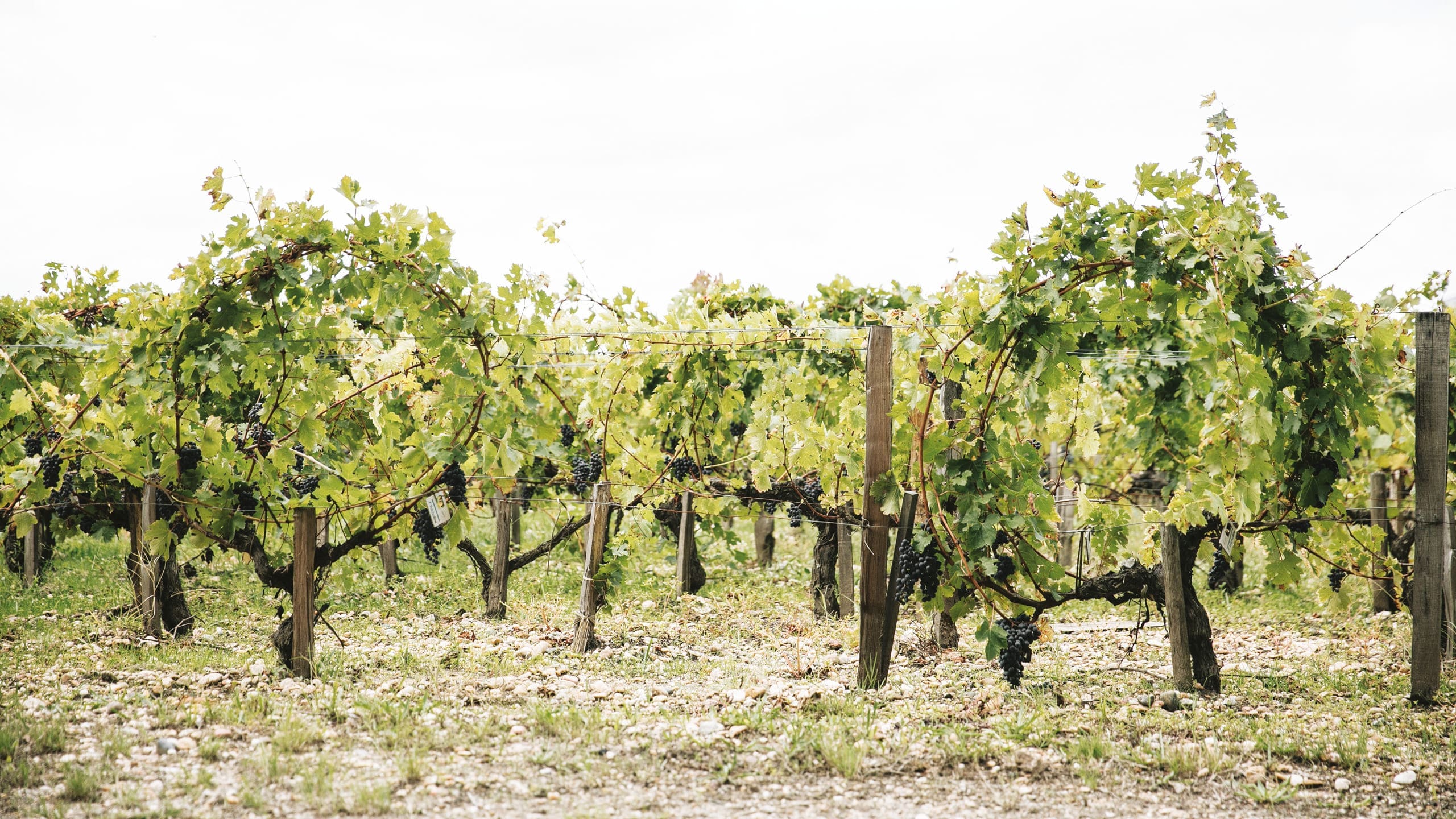 Bordeaux — it’s the source of some of the most sought after, luxury wines in the world. It also has a rainy, maritime climate that encourages mildew, making farming organically a challenge. So, it is all the more surprising that the world’s most glamorous wine region is on the brink of becoming the country’s biggest producer of organically grown wines. In 2021, France’s organic certifier, Agence Bio, reported that Bordeaux is close to having 49,000 acres of organic vines on more than 1,000 properties.

“There is a big move from the most dangerous products to organic products,” says Christophe Chateau, director of communications for the Conseil Interprofessionnel du Vin de Bordeaux (CIVB). “We now have 15,000 hectares (37,065 acres), cultivated with organic certification in Bordeaux and 5,000 more (12,355 acres) are going to be certified in the next two years. That’s out of a total of 110,00 hectares (271,815 acres),” or around 18 percent of Bordeaux’s vineyard acreage.

It isn’t just the organic growers who are leading the way to a greener Bordeaux. Overall vintners in the region are encouraged to follow eco-friendlier practises by planting diverse perennial cover crops between the vines for soil health, fertility and weed control, letting insect-eating bats live in their wine caves to help reduce vineyard pests naturally, or by planting trees and hedgerows to increase biodiversity.

But it is the organic folks in Bordeaux who are setting records. And they come in two groups. First are those taking the slow road — the high-end, prestige wineries in the Medoc, Pessac-Léognan and Saint-Émilion — that have seen moderate but consistent organic and biodynamic growth beginning in 2006.

“The luxury wine consumers are expecting the very expensive wines to be organic, and for those wineries to take a lot of care for the environment,” Chateau says.

Organic and biodynamic can be markers for quality. A recent study by two wine economists, professors Magali Delmas from the University of California, Los Angeles, and Olivier Gergaud of Kedge Wine School in Bordeaux, looked at critics’ wine scores for 128,000 French wines over a 20-year period. Including scores from more than 30 critics, the study found that organically certified wines rated six points higher on average than non-certified wines, while biodynamic wine scores were 12 points higher on average than non-certified wines.

Then there are those on the fast path. “The big market for organic is the middle range [market],” says Chateau. “We have high pressure from the consumers and also from the buyers, the trade and the supermarkets.”

The Lurton family have played a large role in expanding the biodynamic footprint in Bordeaux. Over generations, the family has grown from négociants into renowned vintners, with the husband-and-wife team of Claire Villars Lurton and Gonzague Lurton first going biodynamic in 2007. The couple now have three classified growths among their four certified biodynamic châteaux in Margaux and Pauillac: Durfort-Vivens, La Gurgue, Ferrière, and Haut-Bages-Libéral.

In Sauternes, Berenice Lurton of Château Climens in the Barsac appellation, converted to biodynamic certification in 2010. Château d’Yquem, where Pierre Lurton is the CEO, also converted.

Other notable Saint-Émilion Grand Cru producers who are certified both organic and biodynamic include Château Fonplegade, owned by Napa Valley vintners Denise and Stephen Adams, and Château Mangot of the Todeschini family.

At the tiny family-owned boutique winery Lapelletrie, another Saint-Émilion Grand Cru, proprietor Anne Biscaye is in her final year of conversion to organic certification. She preserves a precious block of 70-year-old Merlot vines on the estate and grows flowers between her rows as food for her insect predators, bats, thus reducing spraying. In Pessac-Léognan, the Grand Cru Classé Château Smith Haut Lafitte, owned by the Cathiard family, is certified organic.

While Bordeaux’s classified growths account for most of the region’s  renown, they represent less than 5 percent of its wine production. Other tiers and regions are fueling the organic boom.

The number of consumers who regularly buy organic everyday wines has doubled in the last six years, from 17 percent in 2015 to 26 percent in 2021, according to the latest report by the French association, SudVinBio.

In Bordeaux, it’s producers in Blaye-Côtes de Bordeaux and Côtes de Bourge who are meeting this demand. In Blaye, some 28 percent of the 14,579 acres of vines are already certified organic, and more are in transition.

Currently organic growers in the low to middle tiers are paid a premium for their organic grapes and wine, to cover the increased farming costs to be organic, according to Chateau.

Today consumers can find the whole range of organic wine options from Bordeaux — from everyday wines to collectible, ageworthy gems. It’s part of the earth-and health-conscious movement driven by consumers who want wines more in line with their environmental values and planet-friendly palates.

“The luxury wine consumers are expecting the very expensive wines to be organic, and for those wineries to take a lot of care for the environment.” 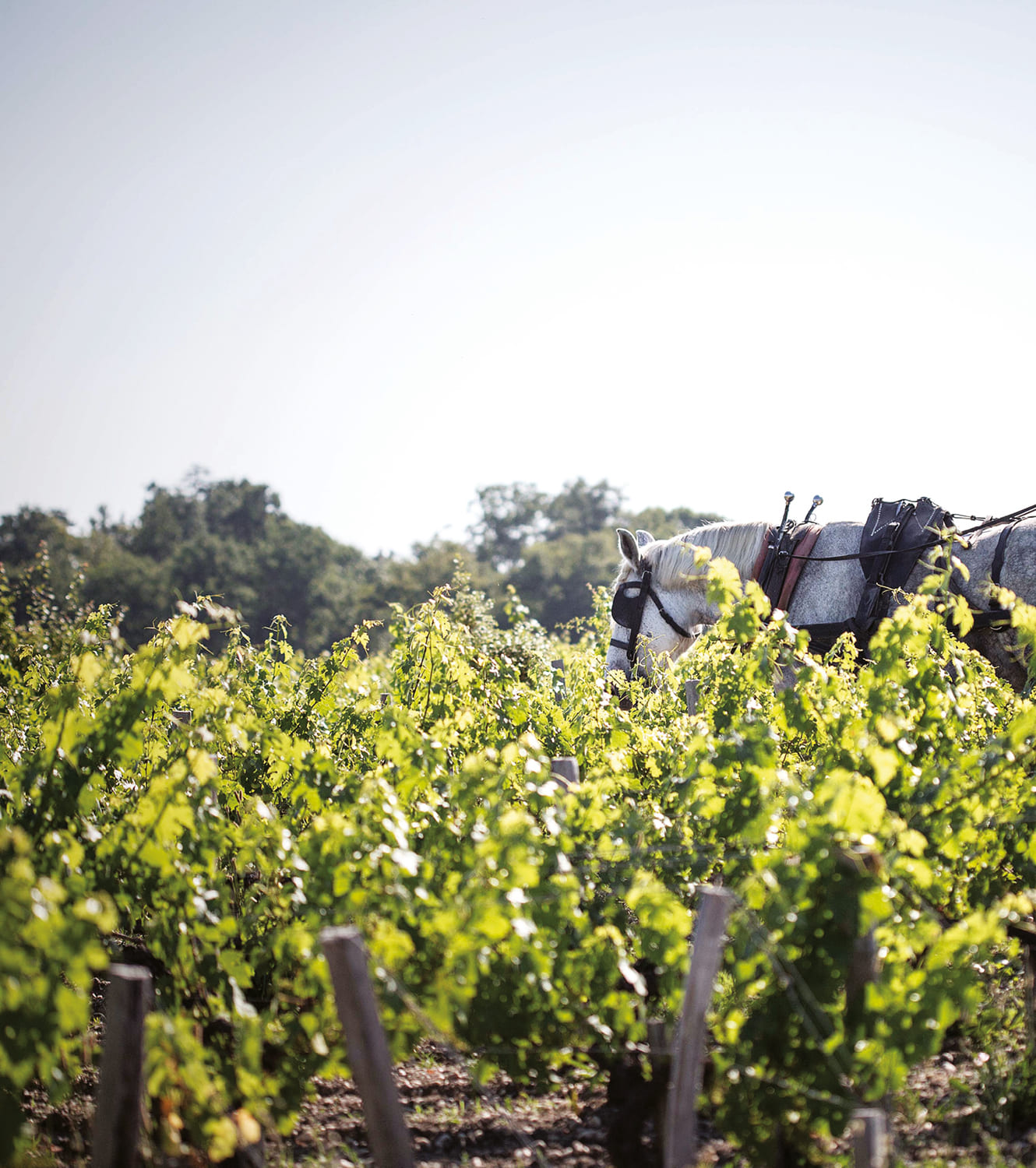 ARGIANO’S POSITIVE TWIST: THE PHILOSOPHY BEHIND THE AWARD-WINNING MONTALCINO WINERY

Listening intently to the land, fastidious soil mapping and a scholarly approach to viticulture, has earned the oldest Montalcino winery’s Brunello, red wine of the year. Nargess Banks visits the Tuscan estate to learn more 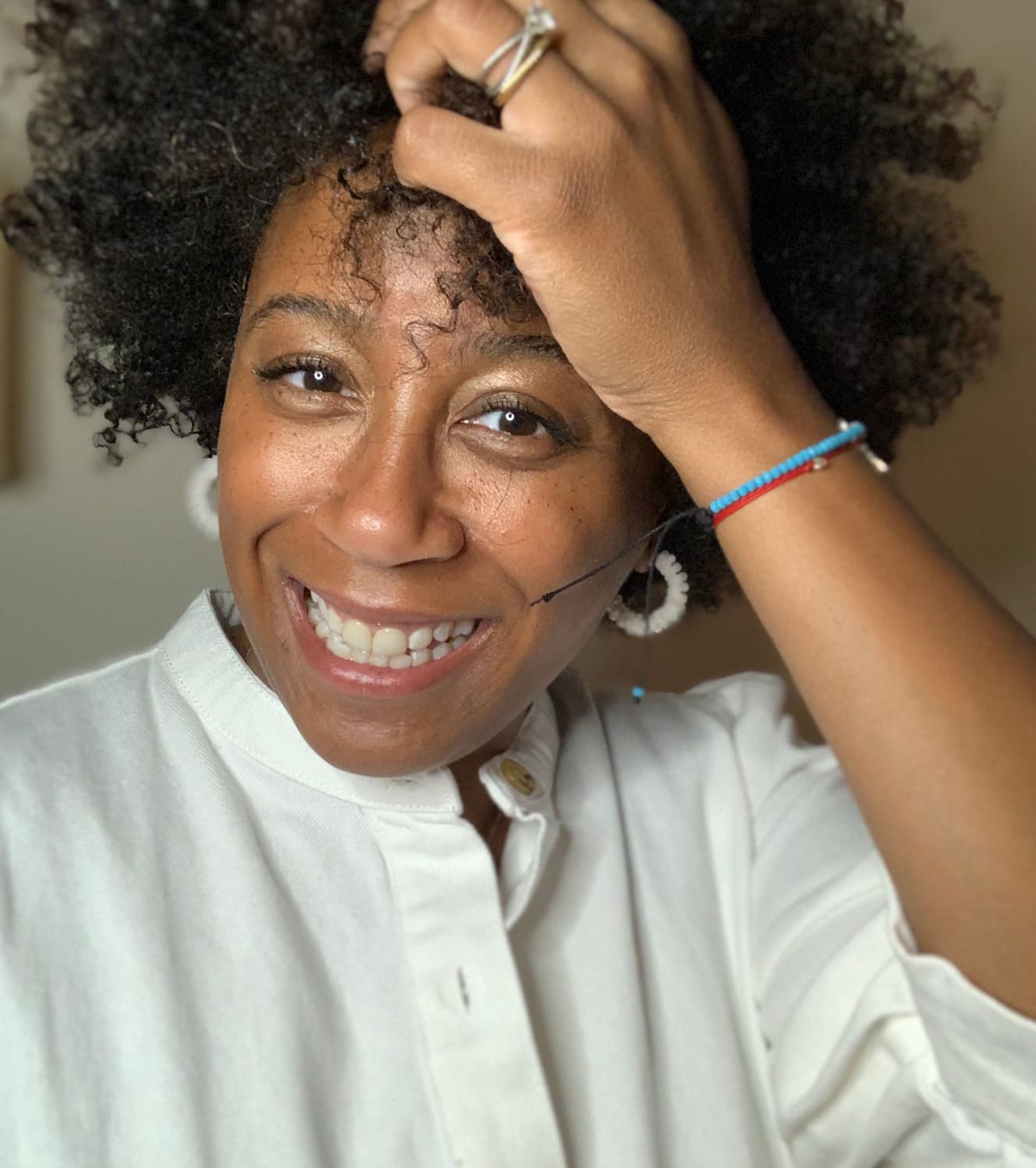 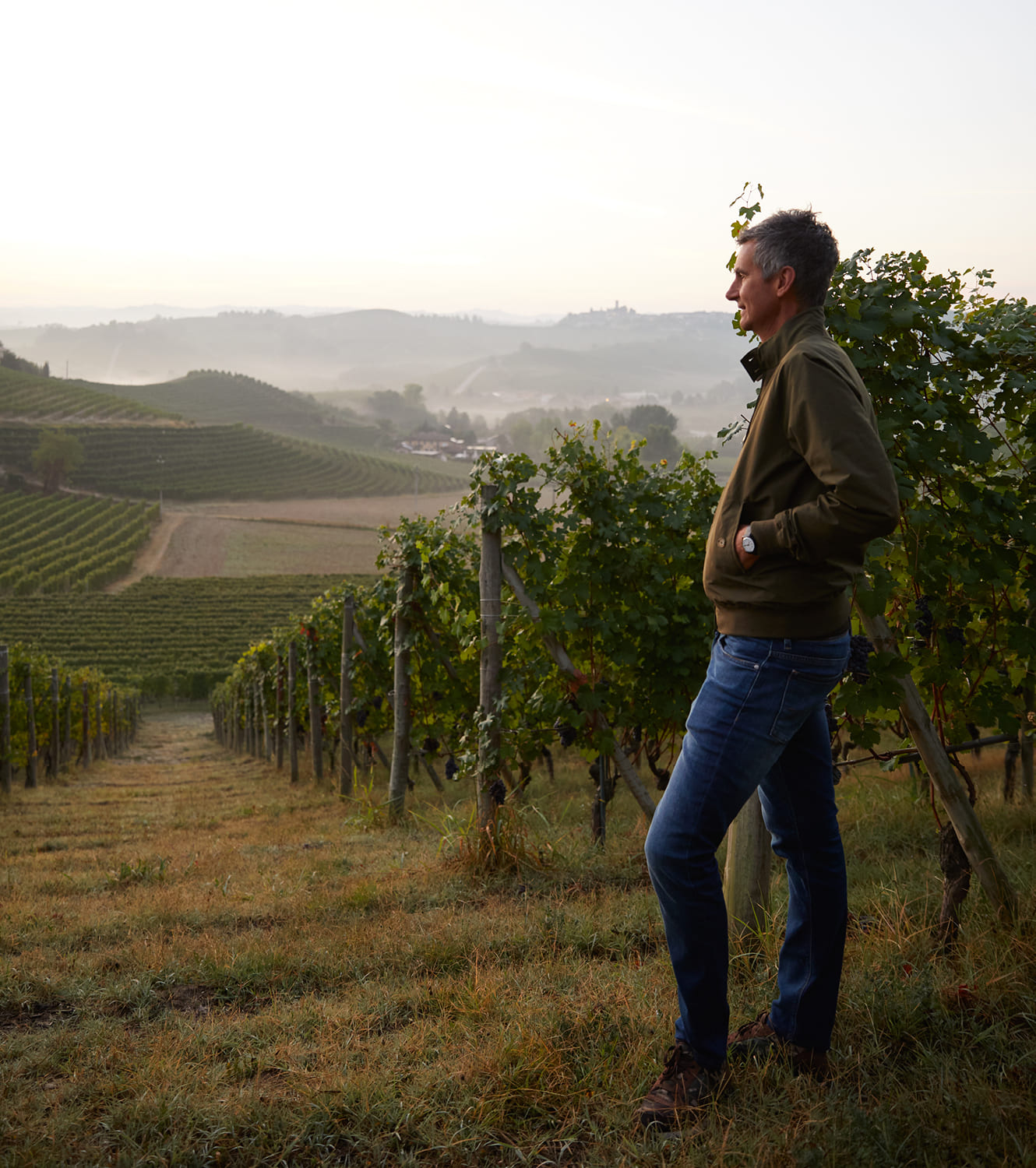